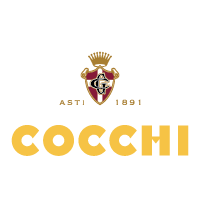 A classic Italian sweet and sour cocktail with Vermouth Cocchi and Campari bitters. 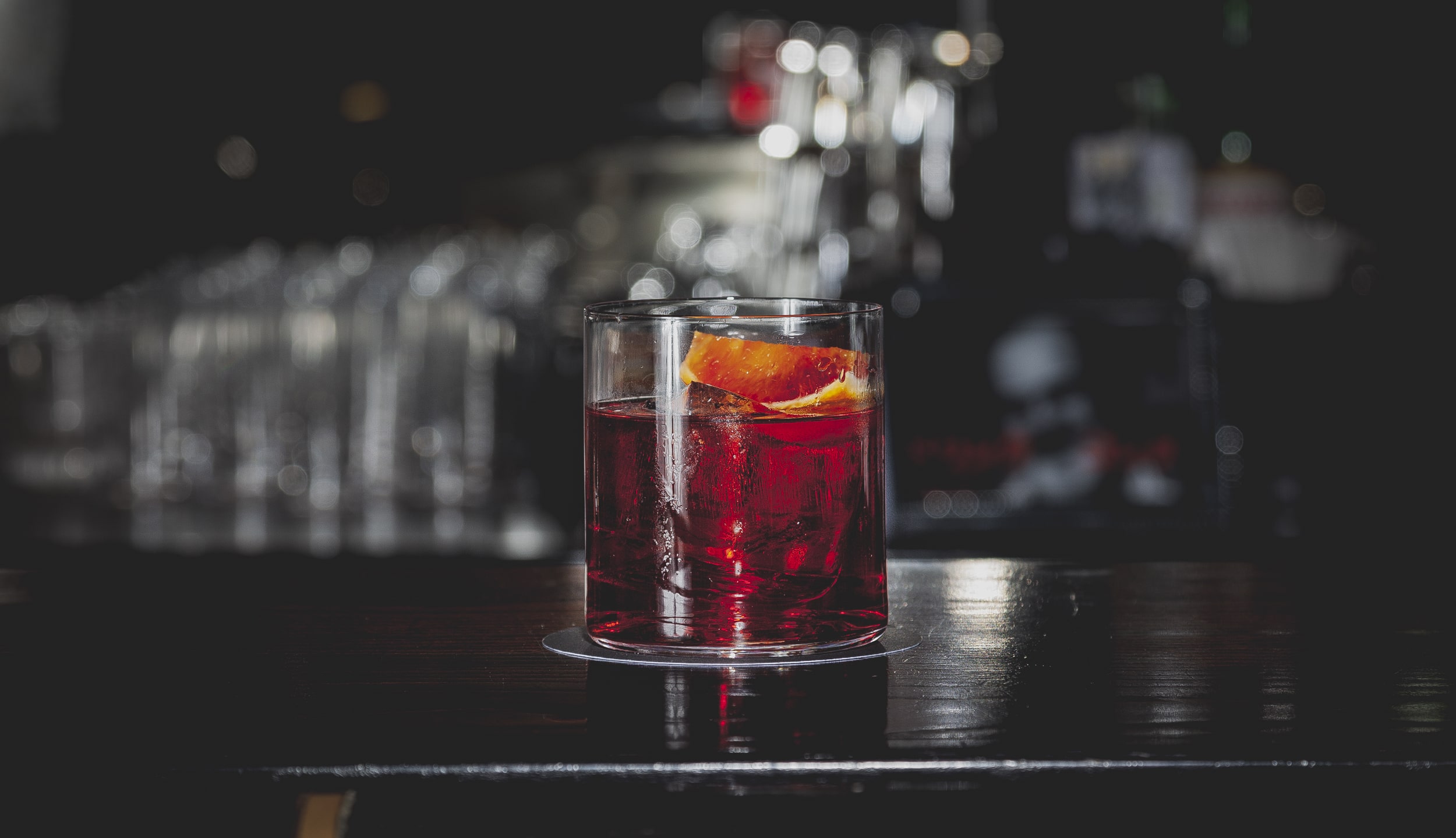 Milano-Torino is a controversial cocktail; nobody really knows when it was created but a very popular version links it to celebrations for the opening of the A4 motorway in 1932 although it is more likely that it was created with the advent of the great Italian mixing school. At the beginning of the so-called ‘Short Century’, not much liquor was available in bars, the most famous certainly being the Turin Vermouth and the Campari of Milan. The Milano-Torino, prepared in the glass, is - with the addition of orange peel, a combination of the two.