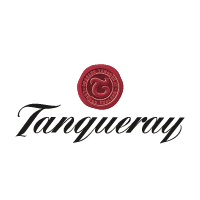 A classic mix of Tanqueray gin and lime. Fresh, sapid and aromatic. 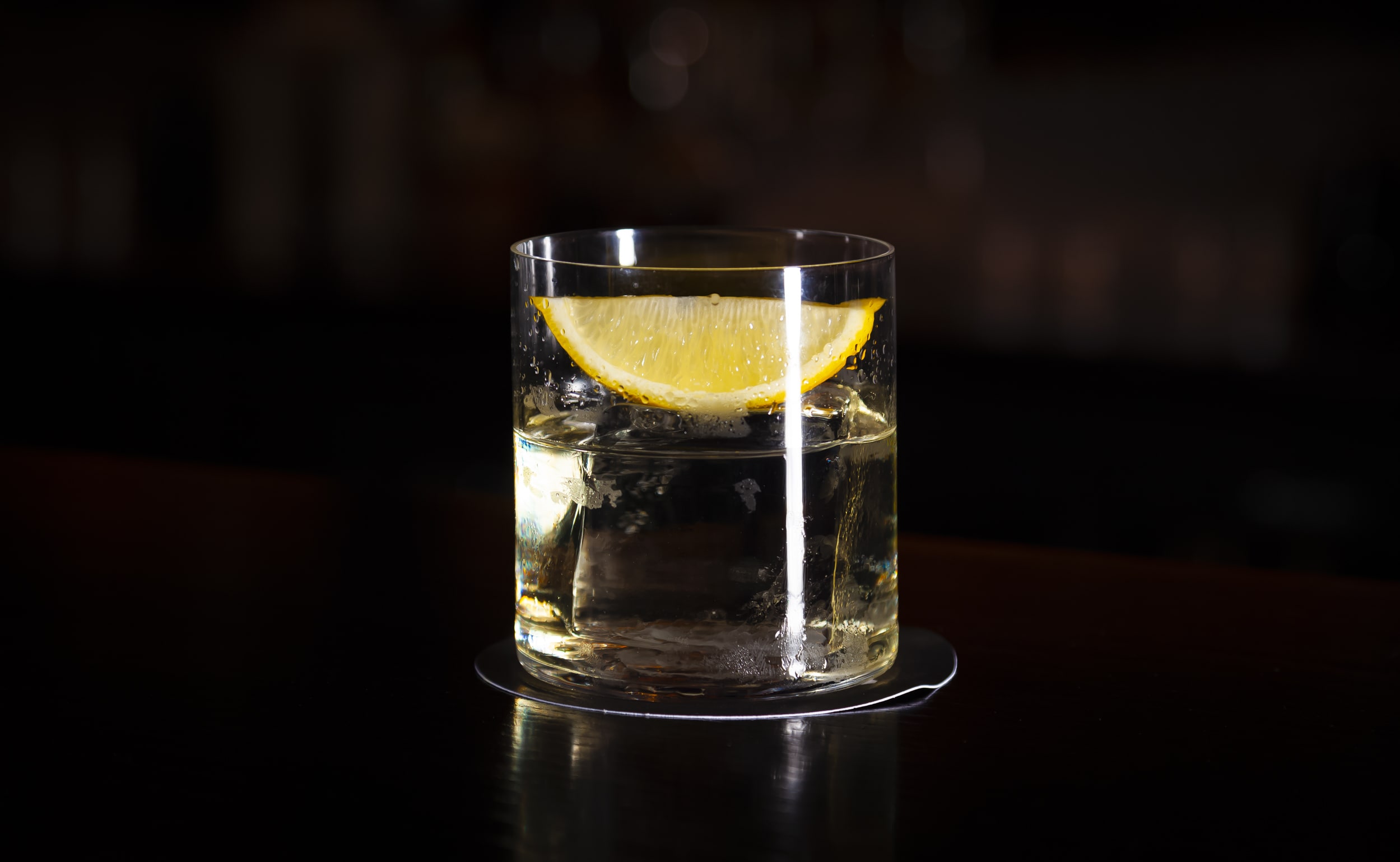 The history of cocktails: The Gimlet

The Gimlet cocktail consists of gin and lime juice. A 1928 reference says “gin, a hint of lemon and soda”. Raymond Chandler wrote “a real gimlet is half gin and half lime juice and nothing else,” in his novel ‘The Long Goodbye’ (1953). This concurs with the proportions suggested by the "Savoy Cocktail Book" of 1930. The origin of the name is confused - the most popular version attributes it to Surgeon Admiral Sir Thomas Gimlette, who is said to have been the first to add lime juice to the daily gin ration of his men in the Royal Navy to help them fight scurvy (a disease caused by vitamin C deficiency) during long ocean crossings.