The classic, refreshing combination of Pampero Rum Blanco and citrus. 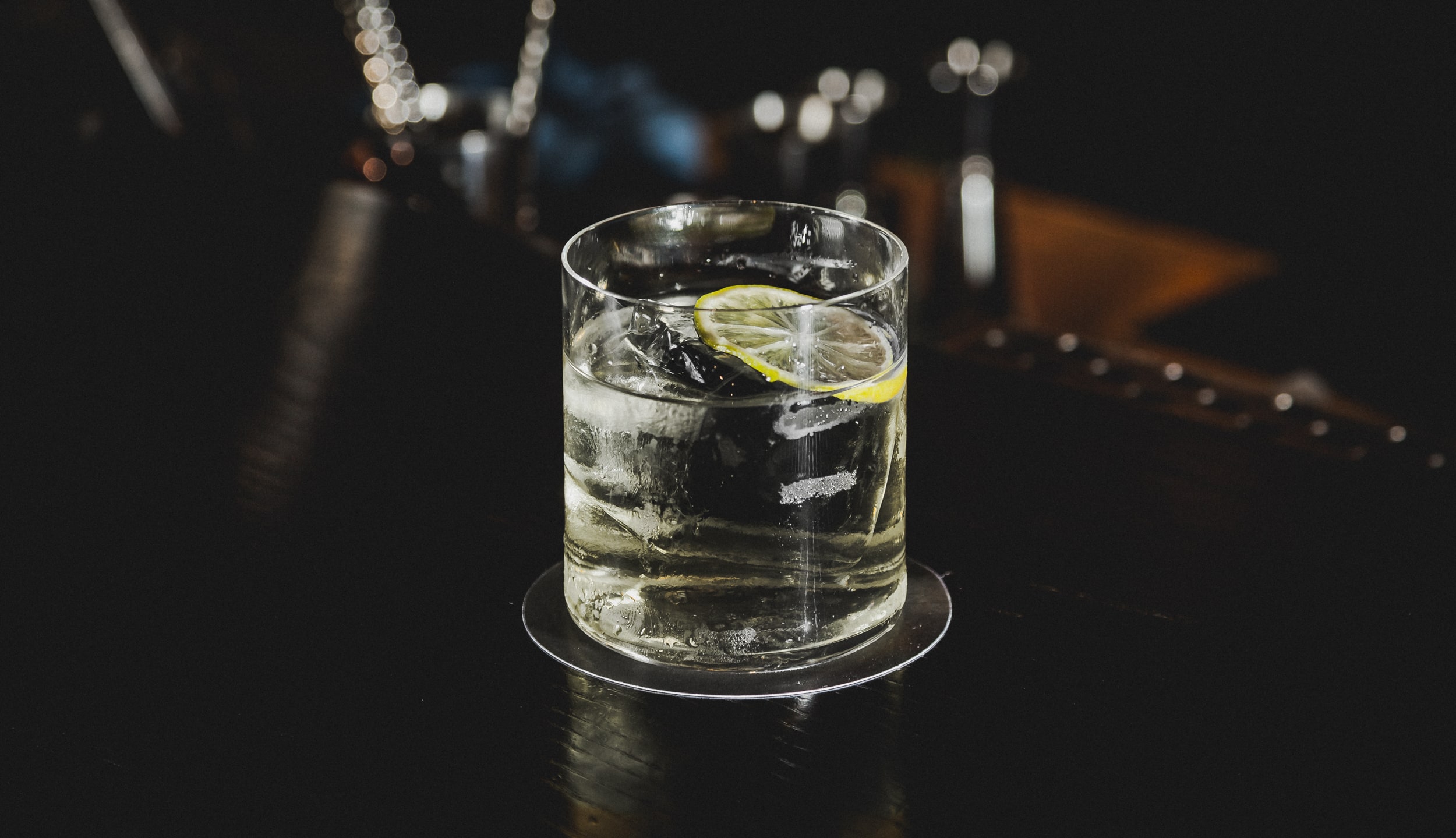 The history of cocktails: Daiquiri

The original cocktail was created in the late 19th century during the war between the United States and Spain. It’s said that, after the shipwreck of the ship Main, one of the marines reached a little village called Daiquiri near Santiago de Cuba. There, he went into a shack used as a bar to quench his thirst but, refusing to drink neat rum, lime juice and some sugar were added, thus creating Daiquiri. The cocktails Daiquiri and Mojito were the favourites of the writer Ernest Hemingway who said, “My Mojito in La Bodeguita, My Daiquiri in La Floridita”.