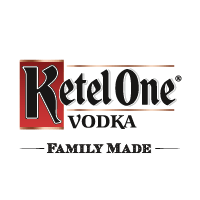 A modern classic with Ketel One, sweet-spicy orange from Cointreau, red blueberry and lime. 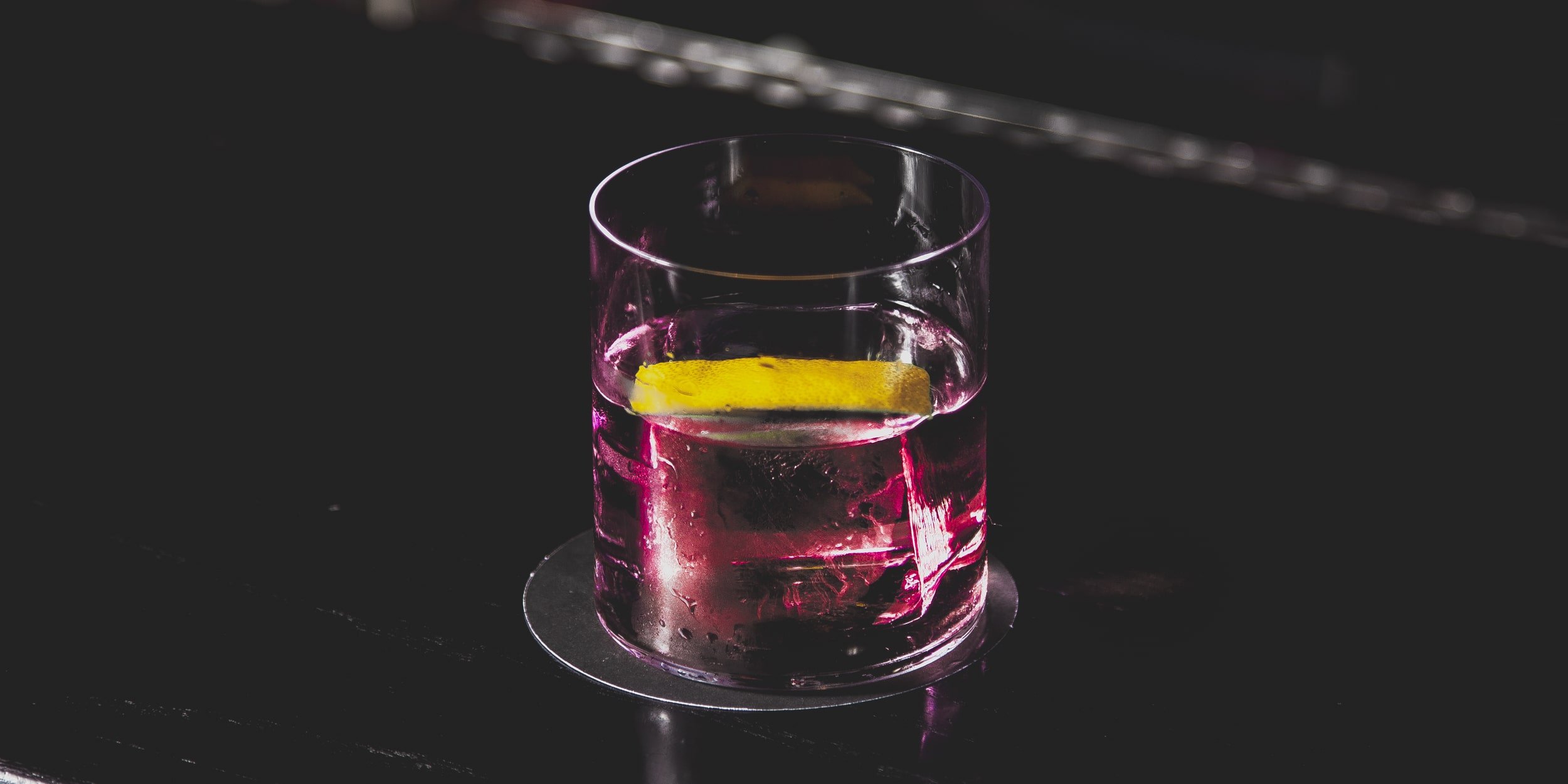 The history of cocktails: il Cosmopolitan

Iconically pink, the Cosmopolitan was created by Cheryl Cook, bartender and owner of The Strand in Miami. She described how the cocktail was created, "It was about 1985; Martini was making a comeback with its classic glass. Women weren’t very attracted by cocktails but liked to be seen with the Martini glass in their hand. This gave me the idea of creating a cocktail that would appeal to everyone and fit in this classic glass. So I took the ingredients, Absolut Citron, a dose of triple sec, a drop of Rose's Lime and enough cranberry to make it deliciously pink. The cocktail was mentioned by the famous Cosmopolitan magazine a short time later, inspiring Cook for its name.